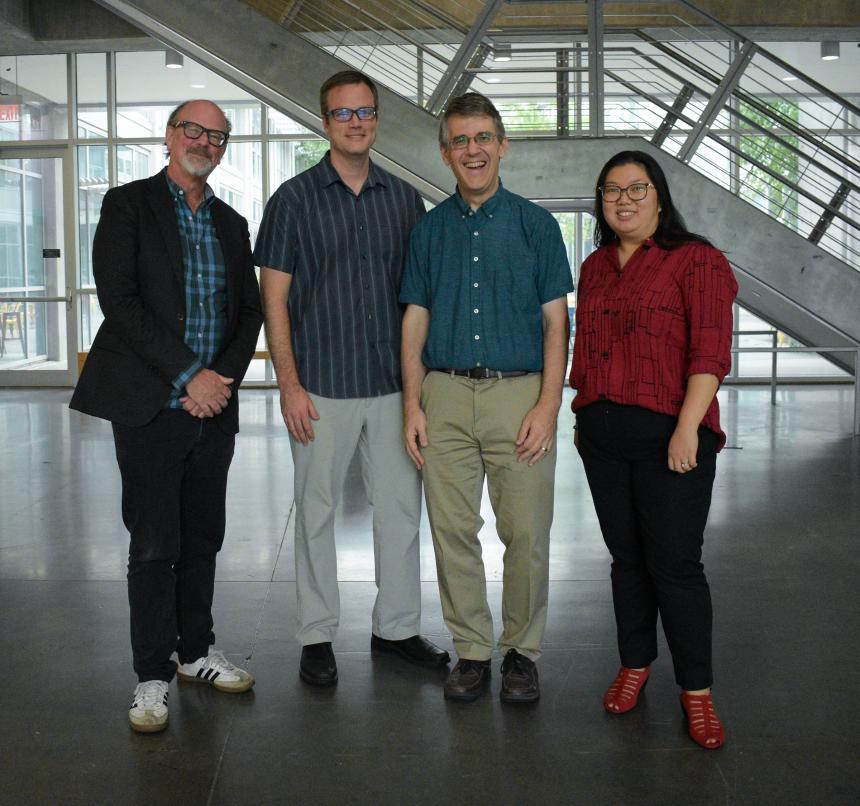 Dr. Childs was a finalist in the 1999 Rome Prize competition. Among his other awards and honors in composition are an ASCAP Foundation Morton Gould Award and a Jacob K. Javits Fellowship from the U.S. Department of Education. His music has been performed extensively in North America and Europe and can be heard on the ACA Digital label.

Dr. Childs' theory work includes research in the area of transformational theory and interests in issues of post-tonal music and referential collections. His scholarship appears in the Journal of Music Theory and Music Theory Online. He is a founding member of the editorial board of the Journal of Mathematics and Music.

Dr. Childs is also active as a pianist and conductor, specializing in contemporary music.

A recipient of the 2018 Charles Ives Fellowship from the American Academy of Arts and Letters, Dr. Lane has received commissions from the Atlanta Chamber Players, Barlow Endowment, the Composers Conference, American Chamber Winds, Sydney Conservatorium Wind Symphony, Emory University Wind Ensemble, Transient Canvas, Dinosaur Annex Music Ensemble, and the SUNY Purchase Percussion Ensemble among others. His full length ballet composed in collaboration with Juventas New Music Ensemble (Boston) and The People Movers contemporary dance company (Brooklyn), HackPolitik, explores the unique topic of cyber-dissidence through live music, dance, and electronics. Bringing contemporary music and dance into the cross-section of art, technology, and politics, HackPolitik was the subject of features on BBC radio, Forbes, CNet, and Boston Magazine, praised by critics as "angular, jarring, and sophisticated . . . very compelling . . . Ballet needs live music, and this one offered it at the highest level." (Boston Musical Intelligencer). The NYC run of the ballet was a New York Times Critic's Pick, hailed as "refreshingly relevant." (New York Times).

Festivals and conferences that have programmed Dr. Lane's compositions include the Sound and Music Computing Conference (Copenhagen), Festival of Contemporary Music in San Francisco, June in Buffalo, the Wellesley Composers Conference and Chamber Music Center, Festival Miami, SEAMUS, New Gallery Concert Series, Third Practice, Forecast Music, the Leonard Bernstein Festival of the Arts, Boston Cyber-Arts, and 12-Nights Music and Art (Miami). An avid advocate for new music, Dr. Lane has performed as a bassoonist in a number of contemporary music ensembles, participating in the commissioning and premiering of several new chamber and electroacoustic works. Recordings of his music are available on Parma/Navona Records, New Dynamic Records, and Innova Records. 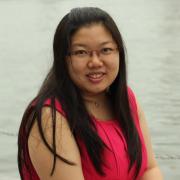 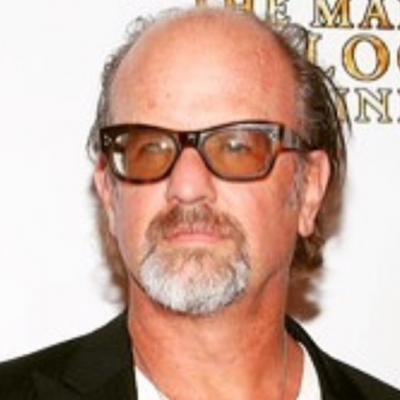 Tom Hiel is an Award Winning Composer for Film, Television, and other Media. He started playing the piano when he was 4 years old, and subsequently started writing his own compositions. When he was just 13 years old, he won a 1st place award for his Concerto for Piano and Orchestra, from the Minnesota Music Teachers Association, competing in the High School Division.

Hiel went on to tour the country with his solo piano, and cinematic synthesizer compositions before settling in Los Angeles. Early breakout films Dark Side of Genus, and Swimming With Sharks led to work on the Hit TV Show, The Practice. Other work on orchestrating, and providing additional music for such films as Red Eye, Angel Eyes, Cursed, Dangerous Lives of Altar Boys, Rugrats in Paris, Rugrats Go Wild, and others. Other notable films include A Plumm Summer (Henry Winkler, William Baldwin, Brenda Strong), Under Still Waters (Clifton Collins Jr, Jason Clarke, and Lake Bell), and the ESPN Documentary The ' 51 Dons.

Hiel has an MFA in Composition from California Institute of the Arts. Having lectured at UCLA, Loyola Marymount, CalPolyPomona, and the Los Angeles College of Music, Hiel is currently the Assistant Professor of Commercial Music and Media at the University of Georgia's Hugh Hodgson School of Music.