Presented by the Atlanta Chamber Players, UGA composers Ben Robichaux (who just earned his DMA) and Badie Khaleghian competed in the semi-finalist round on November 14th, 2018. 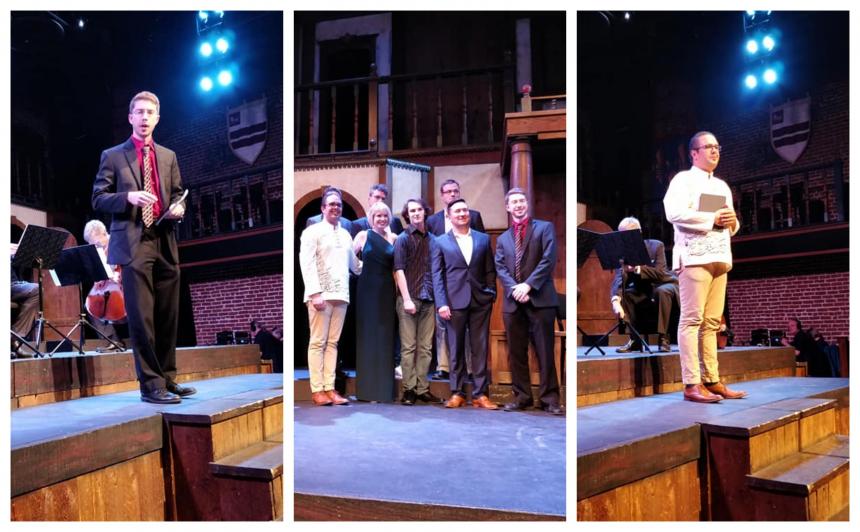 Photos from UGA's Loop 10 Concert: For the Earth

Presented in September at the UGA Integrative Conservation Conference at the Georgia Center. 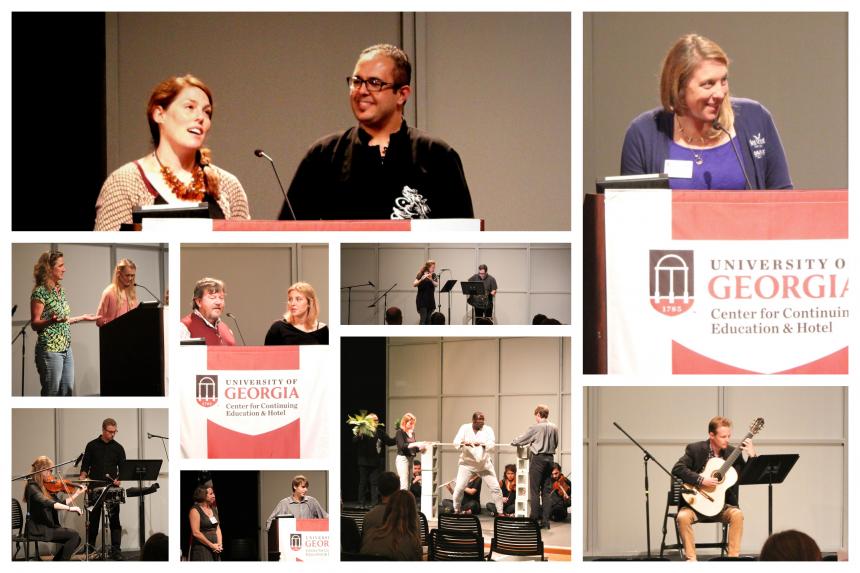 Apaci: A Refugee Story is about Basir Khamooshi, his wife, Noura, and their young daughter, Nila, who have been stuck in Turkey as religious refugees, and cannot come to US to join the rest of their family due to the recently imposed Muslim ban, even though they are Baha’i and they left Iran as a consequence of religious persecution by Iranian government. Basir used to be a professional classical cello performer in Iran, but now he works in a wood factory in wood cutting. This documentary is produced to share their story as an example and change the idea of refugees being a treat. We expect to open a new conversation about immigration, refugees, and refugee rights.

This past year was an exciting one for new music at the University of Georgia Hugh Hodgson School of Music!

In February the Dancz Center hosted the Southeastern Electroacoustic Composers Collective for an evening of premieres by regional composers to a full house. In March, we had a visit from Robert Spano and the Atlanta Symphony Orchestra for a reading session of UGA student composers' works. We also hosted guest performances, worksops, talks, reading and recording sessions with Departure Duo, Nois Saxophone Quartet and guest composers Xi Wang and Joel Love. 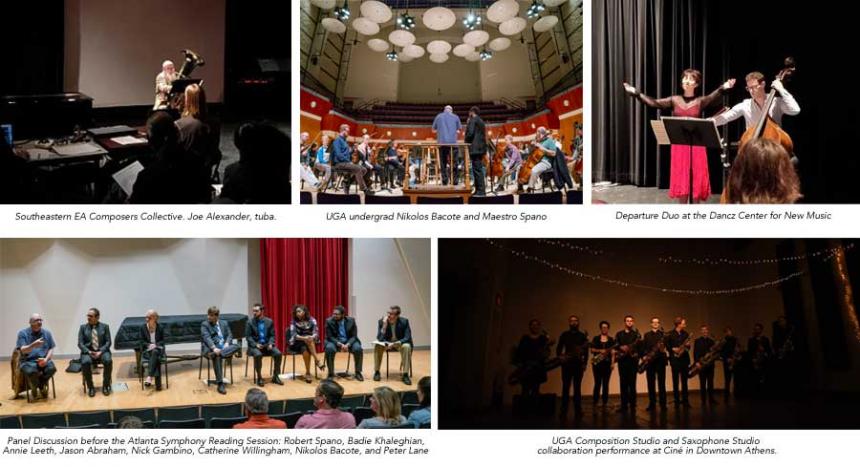 More media (including recent concert livestreams) may be found at our Dancz Center Facebook Page: